5WEST LAUNCH BRAND NEW VIDEO FOR ONE SHOT AND WE LOVE IT! 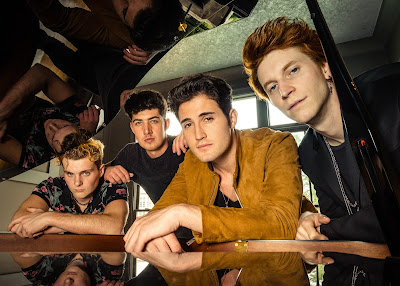 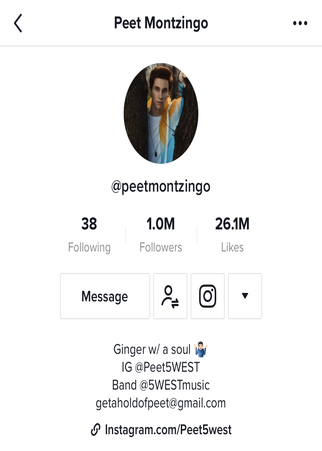 Ihttps://www.tiktok.com/@peetmontzingo
5WEST release new pop anthem “One Shot”
Soundcloud Link | Spotify Link
“Based out of Nashville and Los Angeles, the emerging pop group have accrued a diehard fanbase, having supported Boyzone on their UK tour last year, as well performing at the President’s Ball in Cape Town and Gran Canaria Pride. Developed and produced by Bryan Todd (Kelly Clarkson, Miley Cyrus)... the lads deliver some gorgeous harmonies backed by some lush pop production” Record of the Day 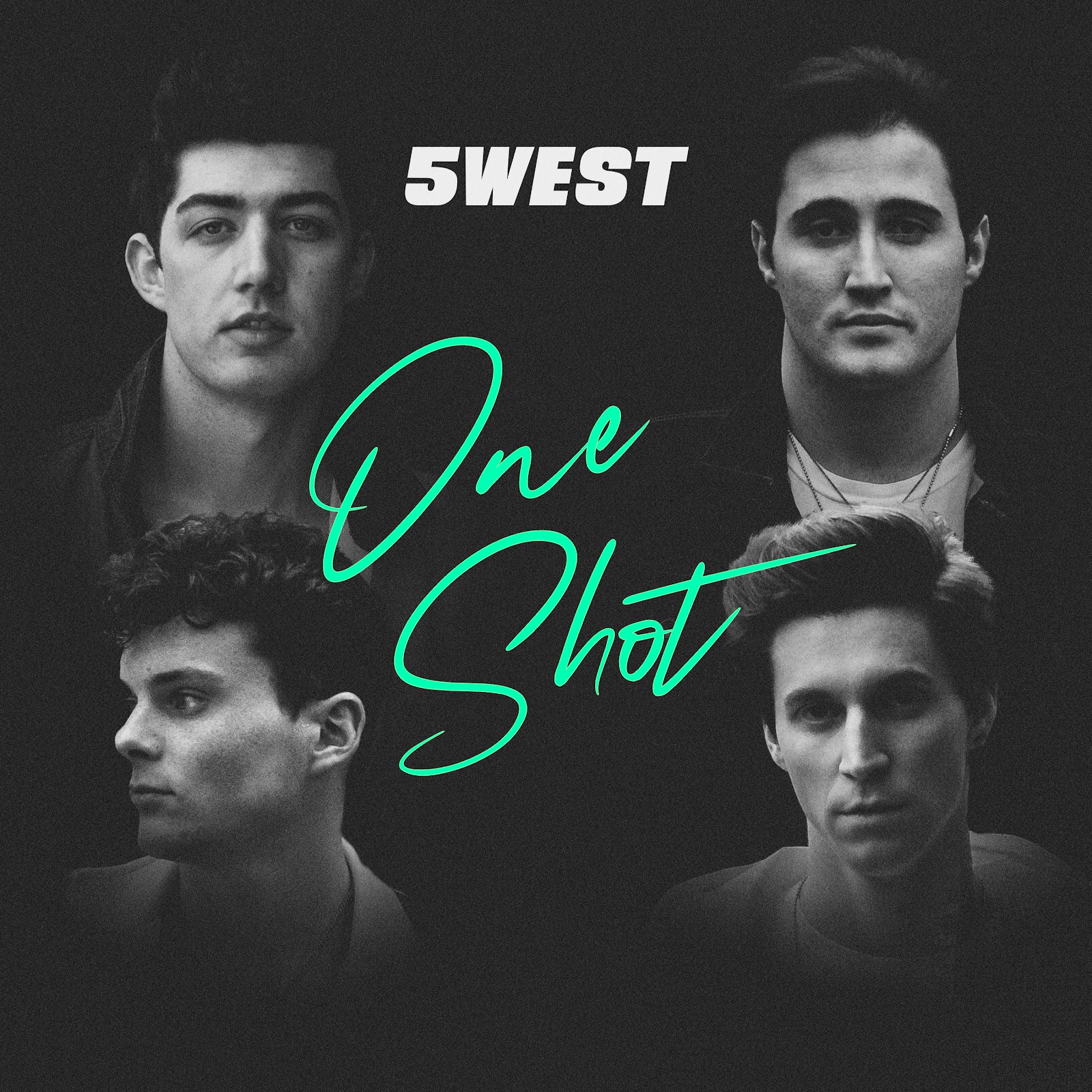 One Shot is the brand new r&b tinged pop single from 4-piece US boyband 5WEST.  Produced by Grammy nominated Bryan Todd, the track has a chorus so catchy it’ll be in your head for days. The track is complemented by remixes by Billy Da Kid, DJ Pioneer and Corrigan and a glossy, colourful music video. The single is hot on the heels of Collide, the club stomping pop anthem that gained support by Record of the Day,  Pop on Down,  Talk About Pop Music, UK and US radio stations, instagram influencers and Spotify playlists. The band have accrued a diehard fan base giving them an enviable 80k instagram and 800k TikTok fanbase!
The US 4-piece (Caleb Duke, Owen Pastore, Jon Paul Nesheiwat and Peet Montzingo) took the world by storm last year when they performed at Gran Canaria Pride, The President’s Ball in Cape Town and supported Boyzone on their UK tour.  Their 2019 debut single Stars About You went straight into the top 30 of the Billboard charts and the top 10 of the Music Week charts. They are now signed to the world’s leading live agency Martial Arts (P!NK, Sir Paul McCartney, Elton John) and have a 2020 tour lined up.
TikTok | Instagram | Facebook | Twitter | High Res Images