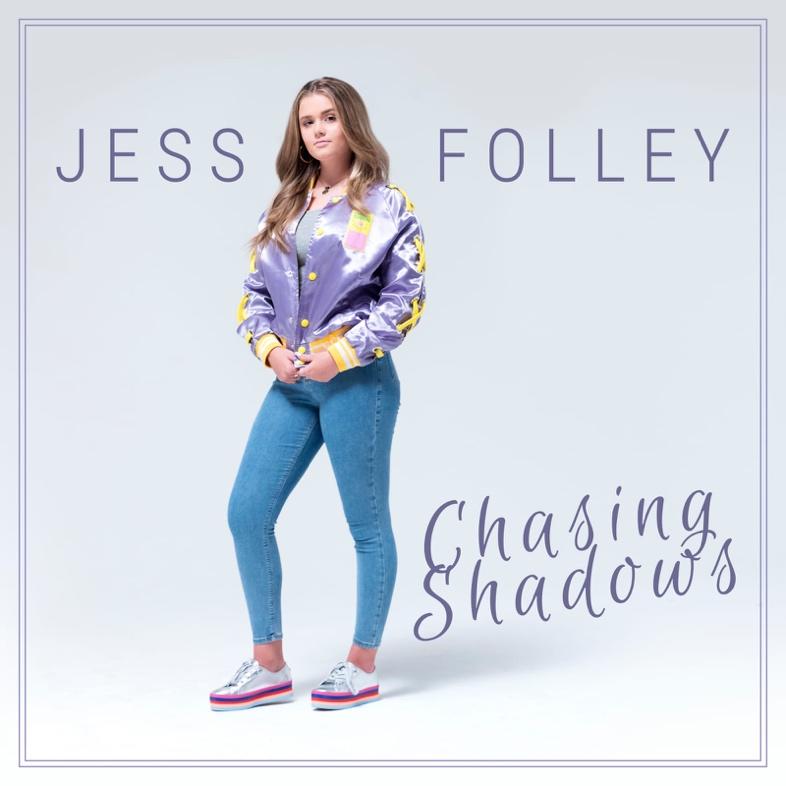 At only 15 years old, Jess Folley has already won a national TV competition and made headlines in The Sun, Daily Mail, OK Magazine and Billboard! The young starlet wowed coaches and fans on the ‘The Voice Kids’, winning the show with a final performance that Will.i.am said, ‘Scorched the stage!’ Jess is now releasing her debut solo single ‘Chasing Shadows’. co-written with award winning producer and director of DM Unsigned, Darren Martyn. Jess says, “since winning the Voice Kids, I’ve taken time out to focus on my sound and develop as an artist. I love writing songs almost as much as I love singing them and want to be fully involved in all the music I make. Working with DM Unsigned has helped me do that. I’m excited for everyone to hear ‘Chasing Shadows’ and everything that is going to follow!”
At the tender age of four, Jess joined a local dance school and was quickly spotted as a young talent. Regular shows, festivals and talent competitions helped her gain confidence and it wasn’t long before local media started to take notice and she began to grow a following. She was an instant hit on ‘The Voice Kids’ and, since winning, her social media fanbase has rocketed. Jess was so popular with the producers of the show that they asked her to return for an interview at this year’s live final. You can catch Jess speaking with Emma Willis, along with a clip of her video for ‘Chasing Shadows’ on ITV on 21st July. You can also see her perform live this month on 22nd July at the Wings and Wheels Festival in Havering, and on 28th July at the Southend Relay Summer Festival.
Facebook | Twitter | Instagram