Sophia Mina “Run To” 31st Aug
***“Great vibe” The Big Music Project**
**“The singer-songwriter has a Greek Cypriot and Chinese heritage, with her music rooted in pop and commercial RnB, as well as cutting-edge urban beats which underpin strong melodies and honest lyrics.”  Essentially Pop**
**"A sassy, defiant slab of dancefloor-infused electro-pop, oozing with chic, haunting hooks and a refreshingly eloquent level of lyrical honesty that's pretty rare in most music these days." JJD (The Loose Cannons)** 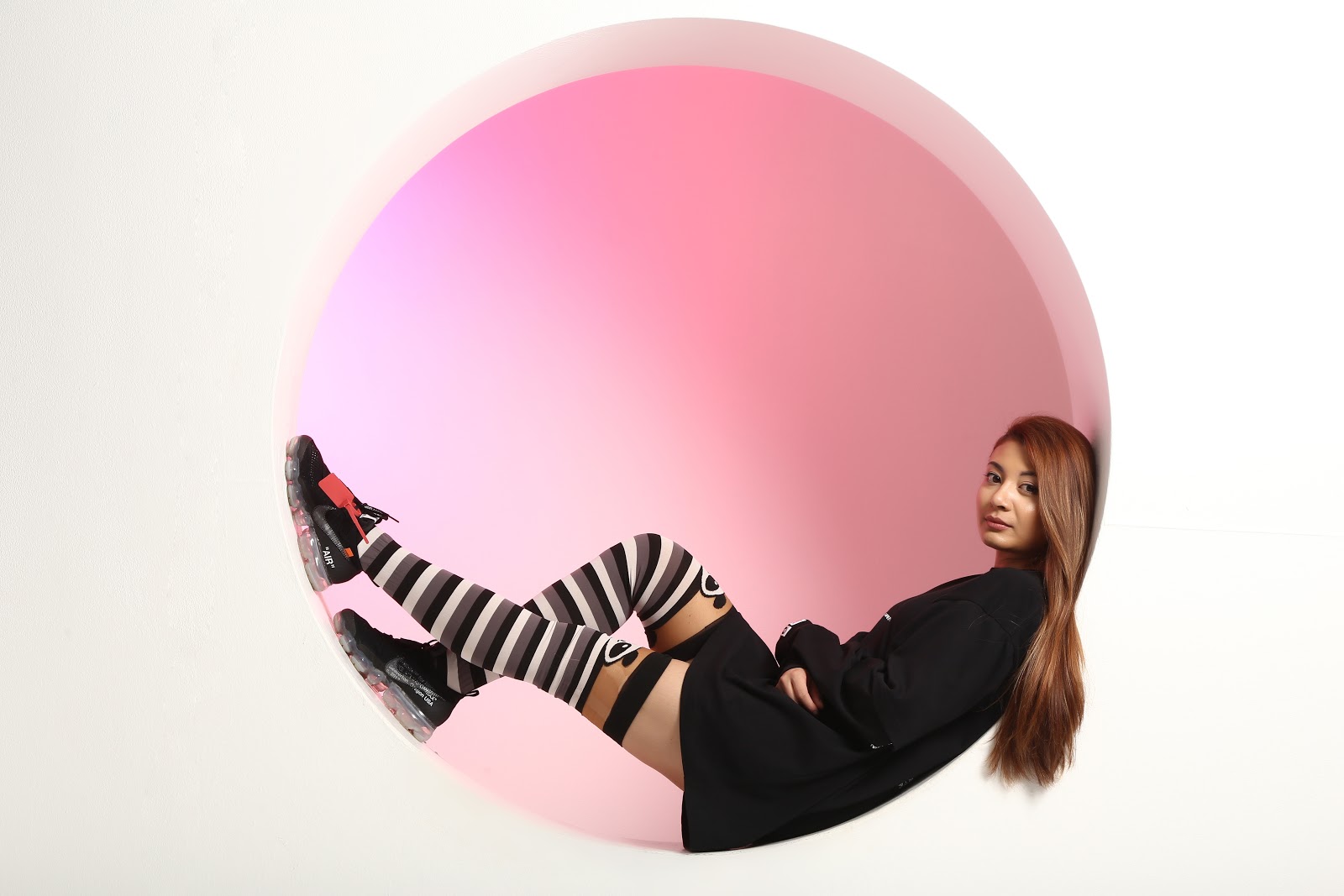 Private Link to Run To Music Video | Spotify link of Run To
Run To is the new single from Sophia Mina, the sassy London Cypriot with an edgy R&B vibe and passion for pop. Sophia says “I wrote the song for another singer, but the whole time I was writing it, I thought - this song is just ME! So had to keep it!" As a 90's kid, Sophia loved singing along to Britney Spears, Christina Aguilera, JoJo, and Aaliyah. Still a lover of unapologetic pop, her influences can be heard in her catchy choruses, vibrant styling, and energetic videos.
Run To is released after the success of Sophia’s EP Fly, which, along with her EP launch party in Tape in London, received excellent reviews earlier this year from platforms including  Music OT Future,  Guestlist,  One on One Selfie Sessions, Fubar Radio, Soundlab interview, Distract TV, Vents magazine, The Fan Carpet, Feminist Wednesday and World Wide Entertainment TV. Sophia was talent spotted and developed by Amy’s Yard and the Capital Xtra Music Potential Program. This helped her first two singles Where's Love and Turn It Up, released via the London based label Deep Stack Records to reach #10 in the Music Week Charts.
**Sophia is performing live on 2nd September at Miusan in Camden &  19th August on Joao Paulo’s Imin radio show. Check out her website or socials for more info**
Instagram | FaceBook | Twitter | Website | EPK